Five reasons to base your business in Kent

Nestled in the heart of South East England, Kent is often referred to as the ‘garden of England’ because of its rich and varied natural beauty. The idyllic countryside belies the county’s importance to the UK economy and a thriving business community. Read More

Focus on the economic potential of the Thames Estuary has intensified recently with the launch of the Thames Estuary 2050 Growth Commission, which is to be headed by former Deputy Prime Minister Lord Heseltine. The promise is that the commission will put in place a process that will “unleash growth for decades to come”. Read More

Quinn Estates has announced details on its plans to develop the largest country park in Kent, at Binbury Park, off the A249. Read More

A guide to big business in Kent

Kent punches far above its weight when it comes to contributing to the UK’s economy. Its relatively small population of 1.7m produces somewhere in the region of £18bn worth of goods and services and it’s home to some of the UK’s biggest companies. Kent business also covers and amazingly diverse number of industry sectors from […] Read More

Kent businesses will rise to the challenges of Brexit

It’s something I’ve avoided but the I think it’s time we talk about Brexit. I don’t doubt that you’re all sick of hearing about it by now and just about every blog and new site in the country has something to say about it. Nonetheless it’s not going away and I want to discuss the […] Read More

Ebbsfleet Garden City to be revealed in September

So what is the state of play at Ebbsfleet Garden City? The reports are somewhat contradictory and some say the project has stalled. However, there have been recent signs that things may be on the move again. Ebbsfleet Development Corporation (EDC) is the organisation that has the power to grant planning permission and it has given […] Read More 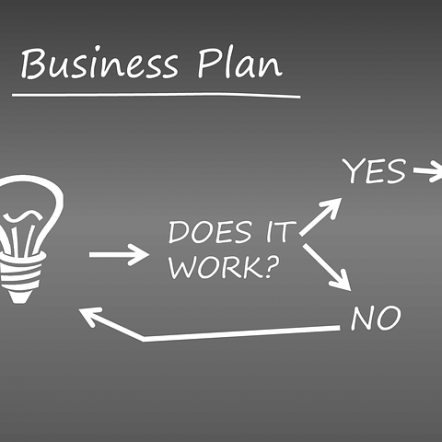 You’ve thought about this long and hard, considered all the pros and cons, and finally decided: It’s time to start the business you’ve always dreamed of. No doubt you are nervous and probably don’t know where to start. Starting your own business is not easy – it’s no use lying about it. But you probably want to make a success of it, which is why you’re here. Read More 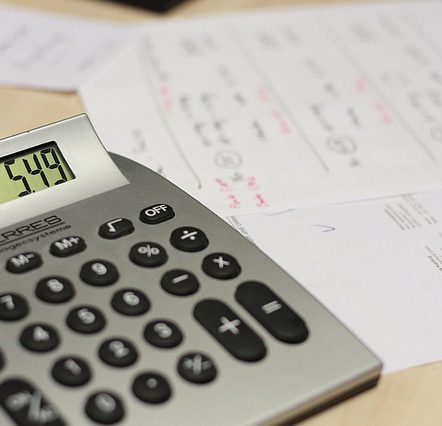 5 reasons why Kent businesses should outsource their payroll

What can I gain from outsourcing my payroll? Is it really worth the time, effort, and money finding a payroll expert? These are questions small business owners often ask themselves when faced with the question of whether to do payroll themselves or to get an expert on board. Read More

An SMEs guide to auto-enrollment

According to the Pensions Act of 2008, by 1st April 2017, every business in the UK employing over five people must have implemented auto-enrolment to a pension scheme for their employees. The reason for this is to ensure that at retirement age, everyone working in the UK as an employee has enough saved. Read More 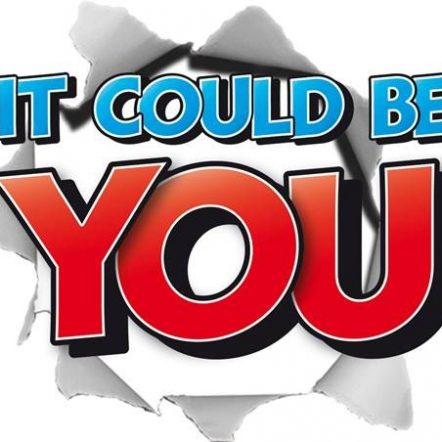 It could be you…

We’re looking for a new team member. Send us your CV, along with a covering email (explaining why you think you’re a good fit, and giving your salary expectations) to contact@aktax.co.uk Read More

Please complete the form and we'll be in touch as soon as possible.

We use cookies to ensure that we give you the best experience on our website. If you continue to use this site we will assume that you are happy with it.Ok